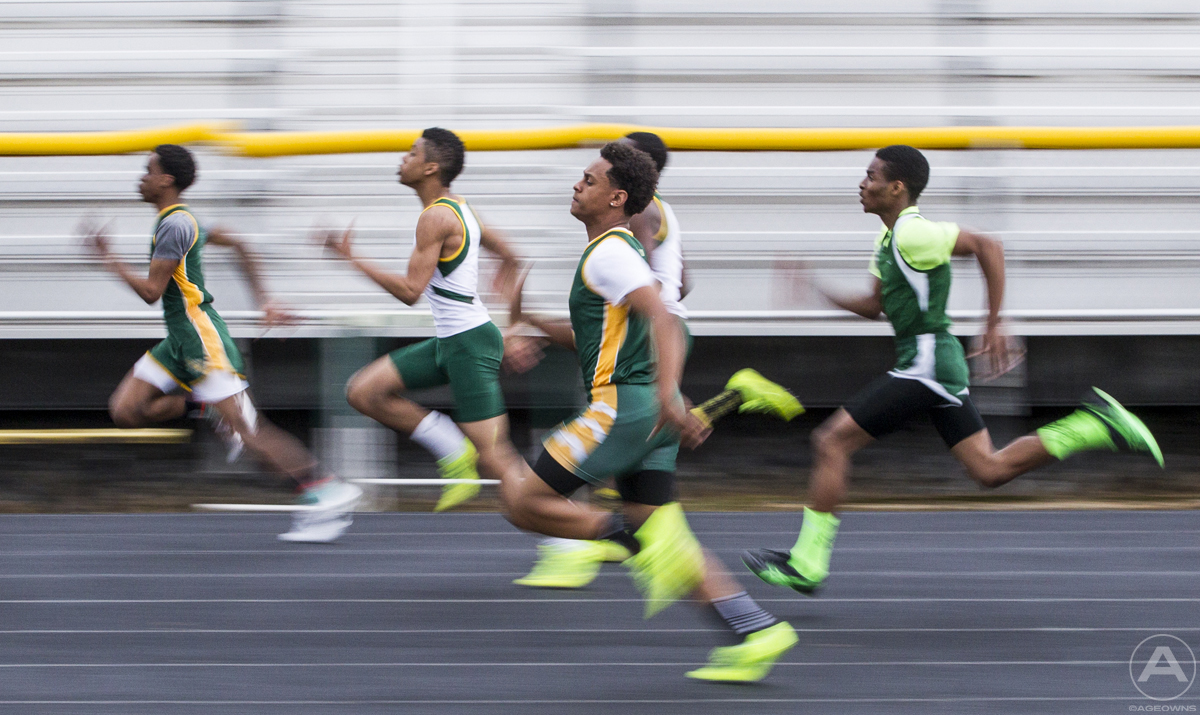 Nothing matches the thrill and excitement for a young athlete than being featured in a professionally shot action photo.  Sure, it’s nice having the team photo, a everyone else gets, but they’ll always cherish being captured professionally in the middle of the moment.  Talk to me about coming to one of your meets or games, and I will get action shots as well as  in-the-moment, as well as some original portraits that stand out from what they’ve ever had before.

I’ve photographed the Washington Kastles professional tennis, the USMNT soccer team, State Championship Gymnastics, and Preakness as press.  As well as all levels of youth league sports including football, soccer, cheerleading, track and field, baskteball, baseball, gymnastics, and competitive swimming. Talk to me about your family’s passions, and how I can capture it uniquely.

Ask me about a discount for including additional athletes at the same game.